Nike+ Kinect Training was Nike’s first push into the video game world—a large scale collaboration between Nike and XBOX. The game aimed to revolutionize personal training at home, providing Nike training expertise to fans all over the world.

AKQA was tasked to create everything from game UI, background settings, desktop and mobile extensions, and Fuel Print—N+KT’s fitness-measurement tool). I worked on several sections of the UI—from storyboarding to finished designs—for both the video game and the mobile companion apps (which ran on Windows Phone and iOS). In addition to UI, I was in charge of game iconography, user rewards, and app icons, as well as logo explorations, and box- and bundle covers. 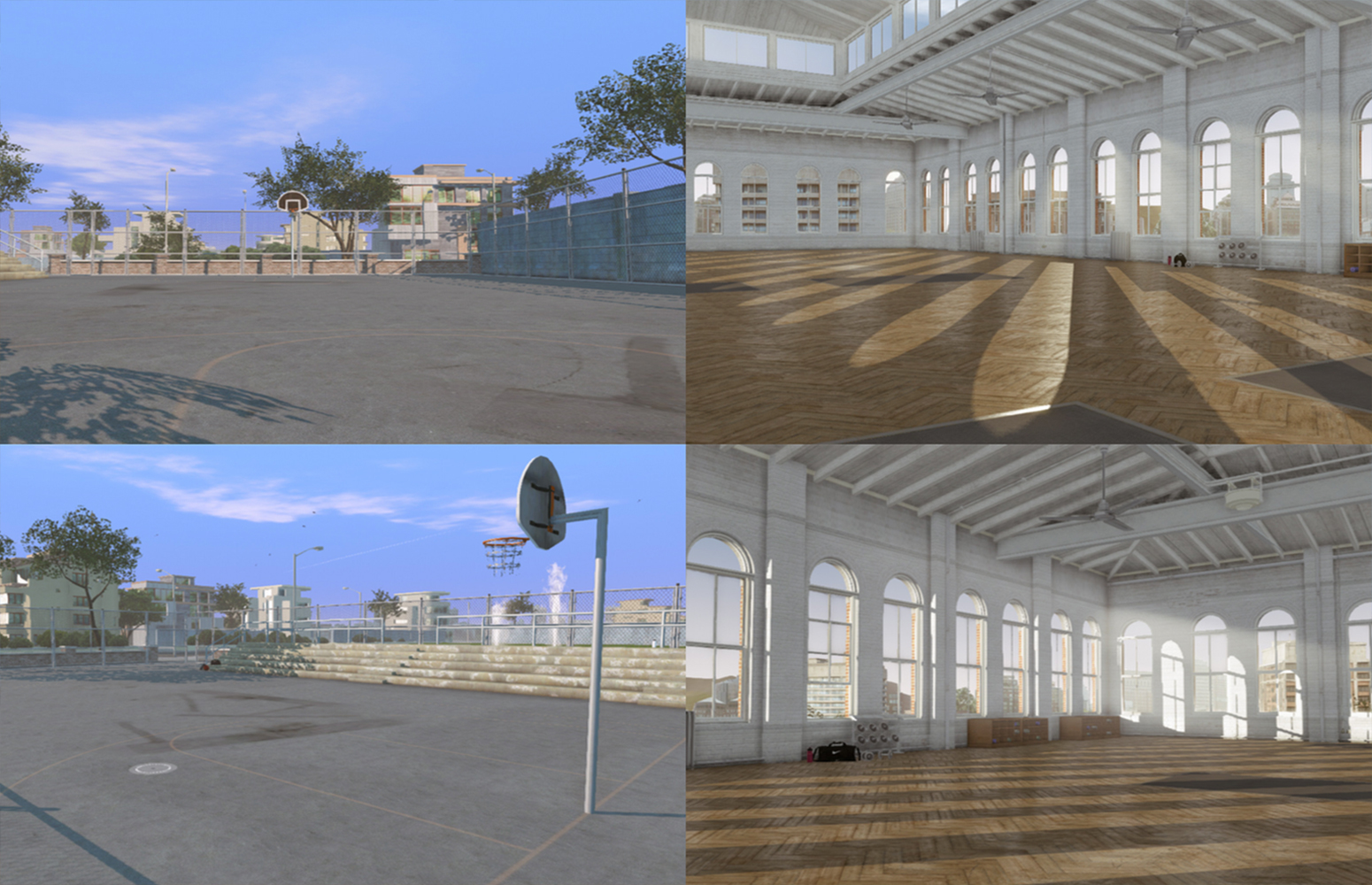 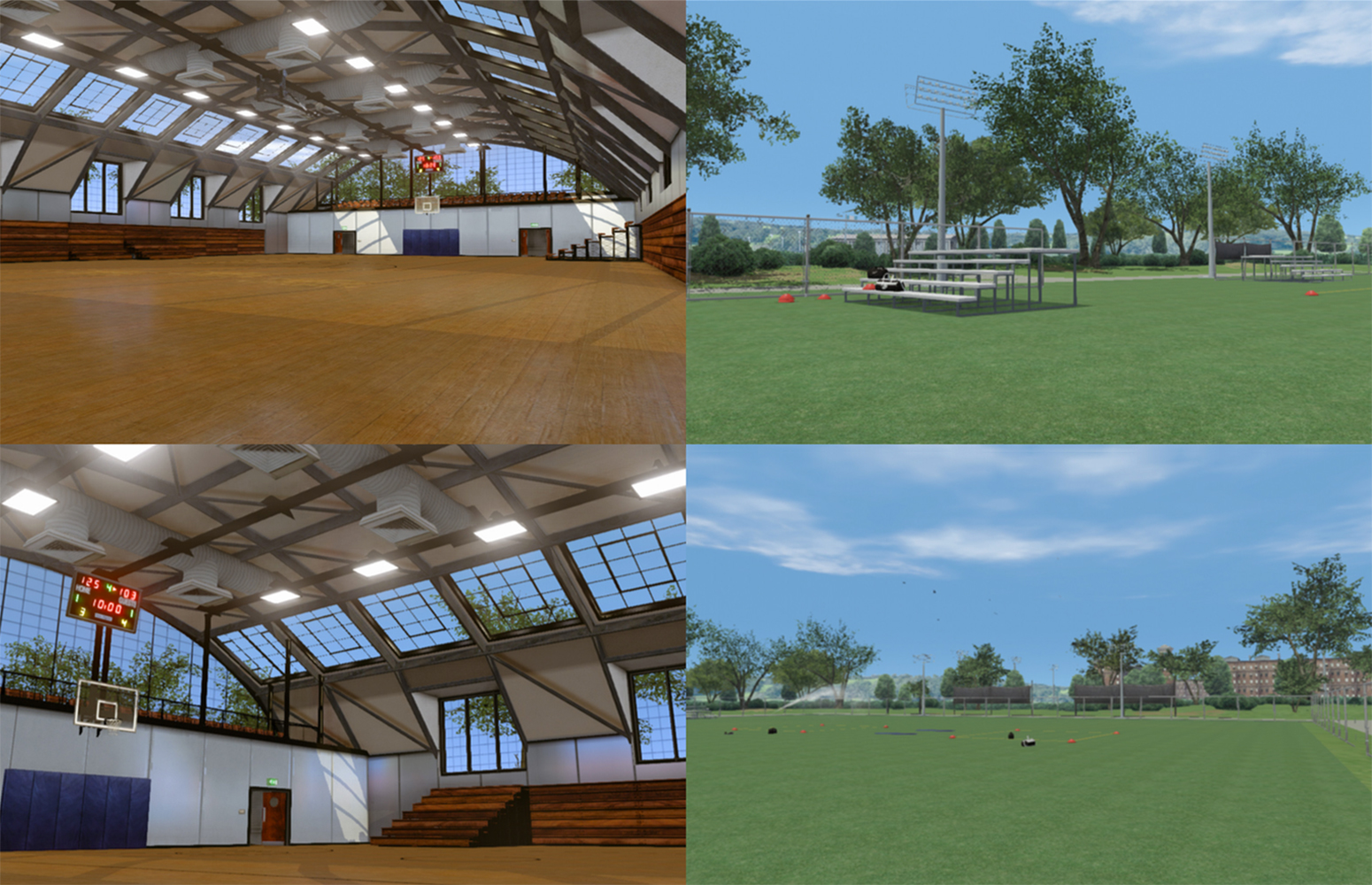 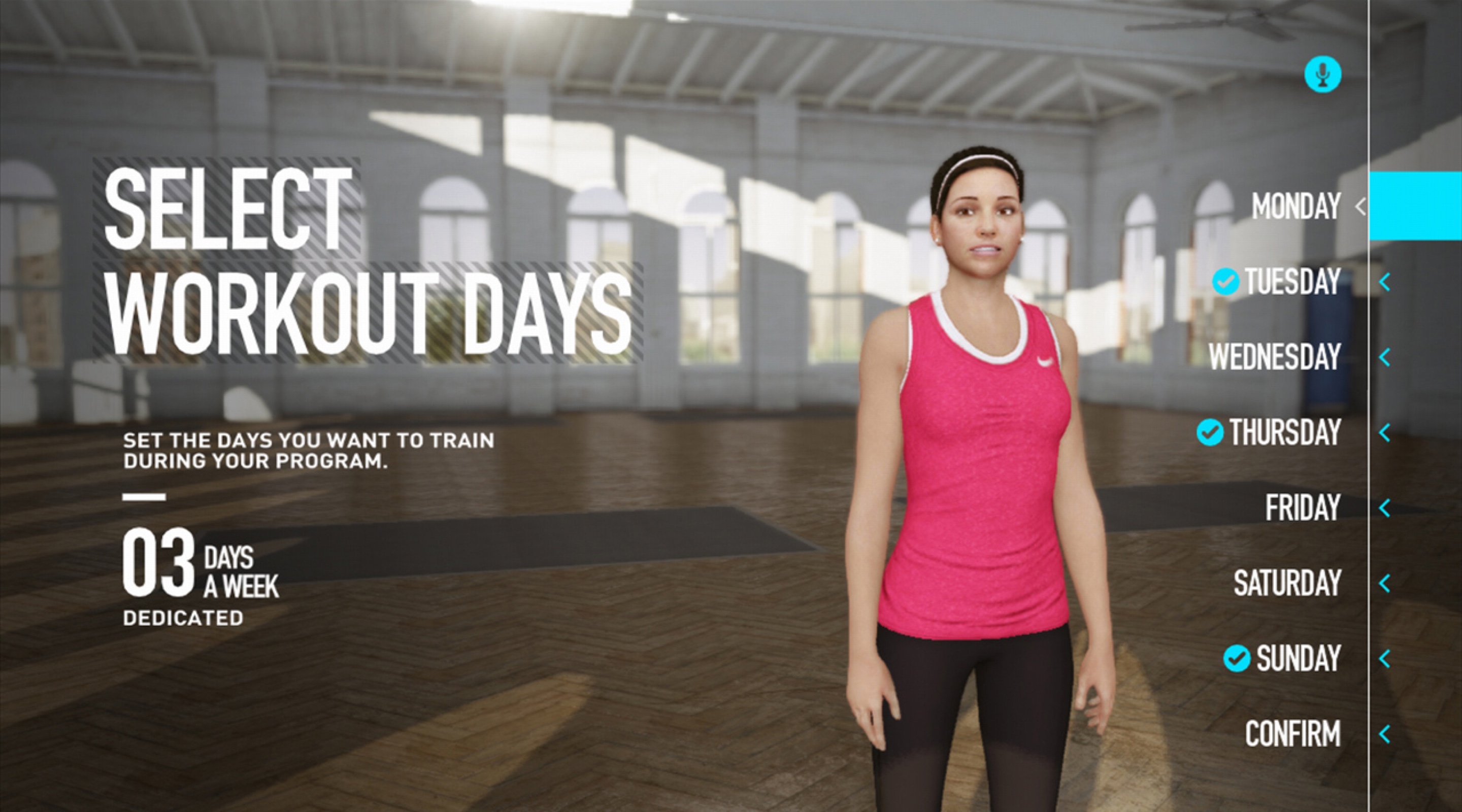 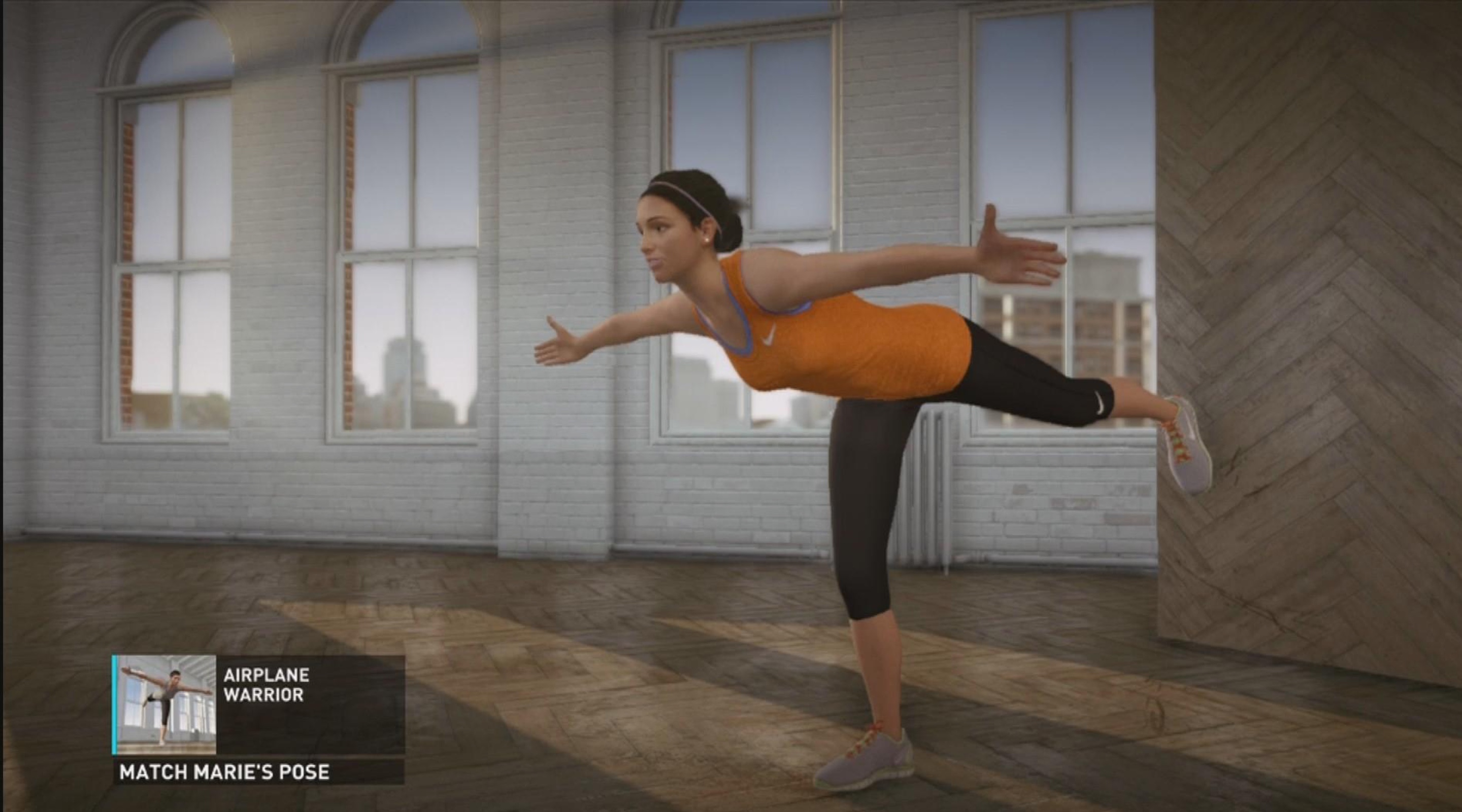 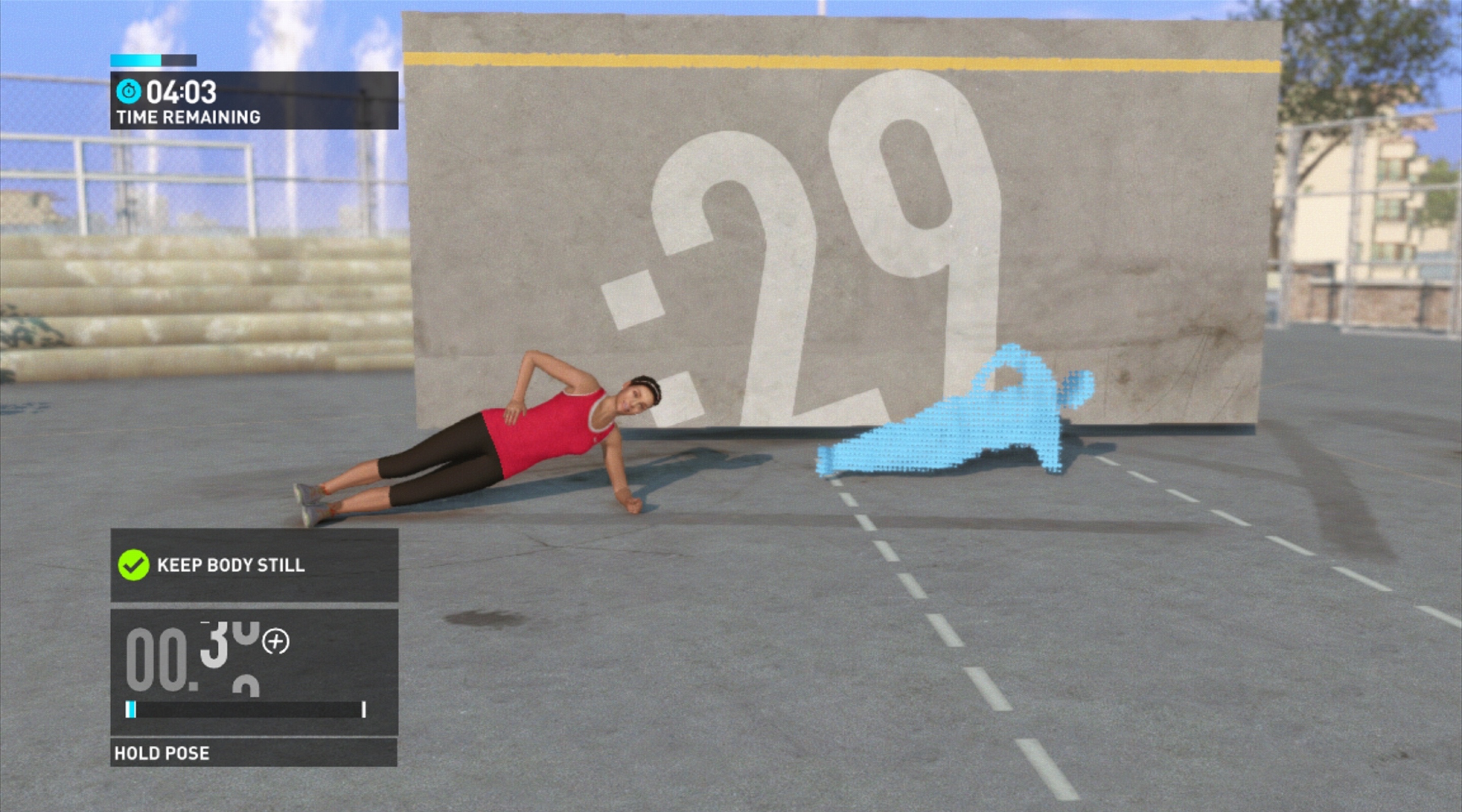 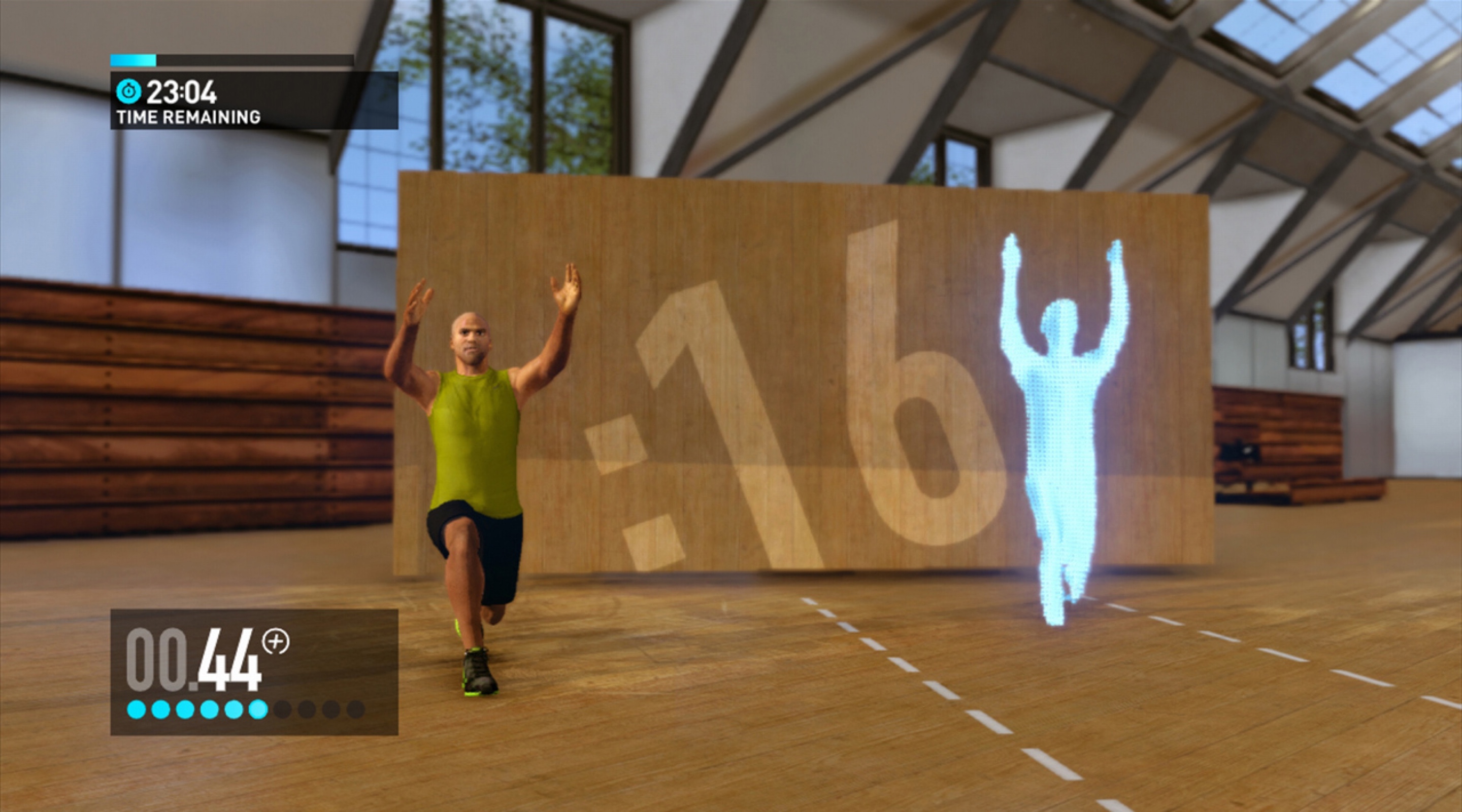 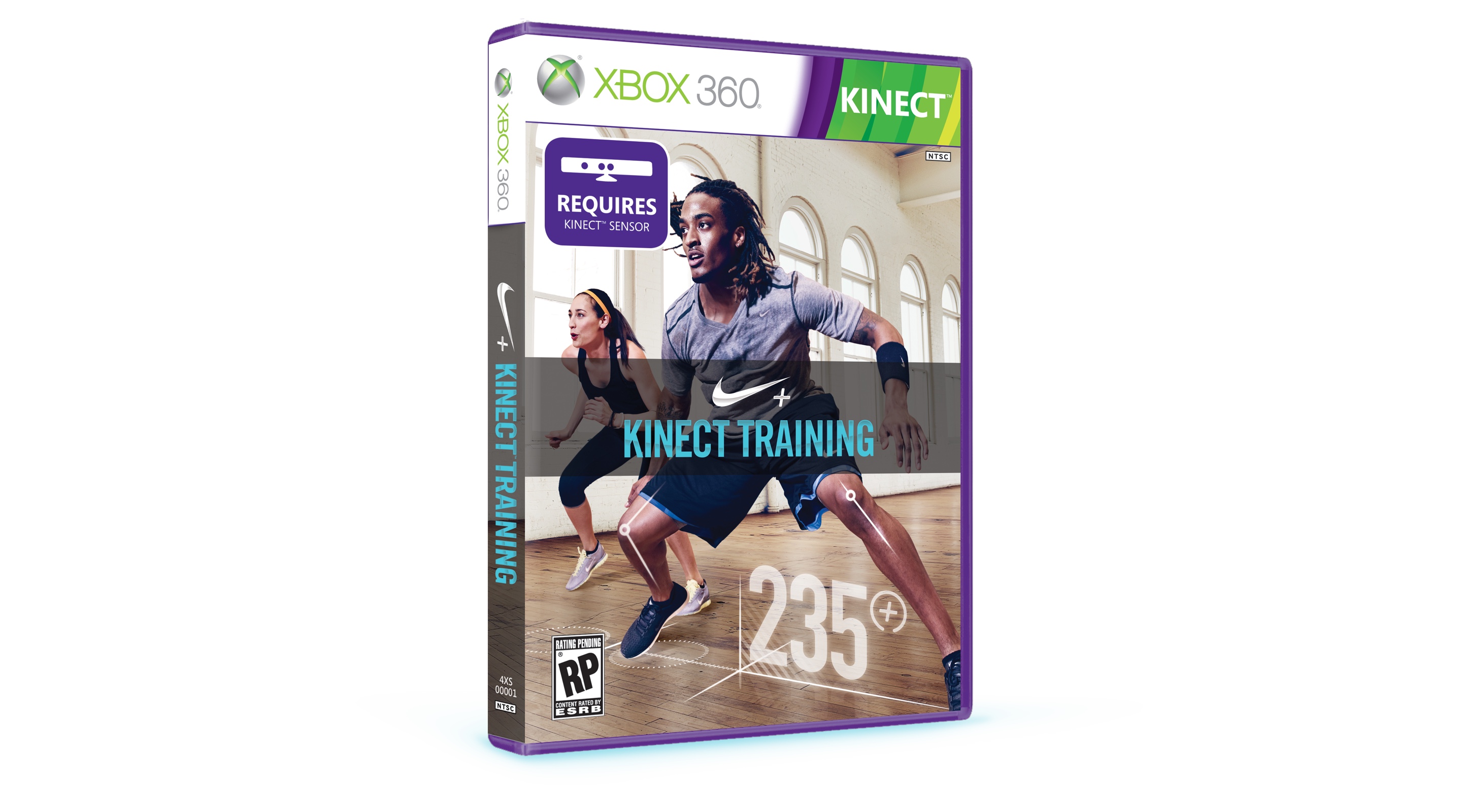 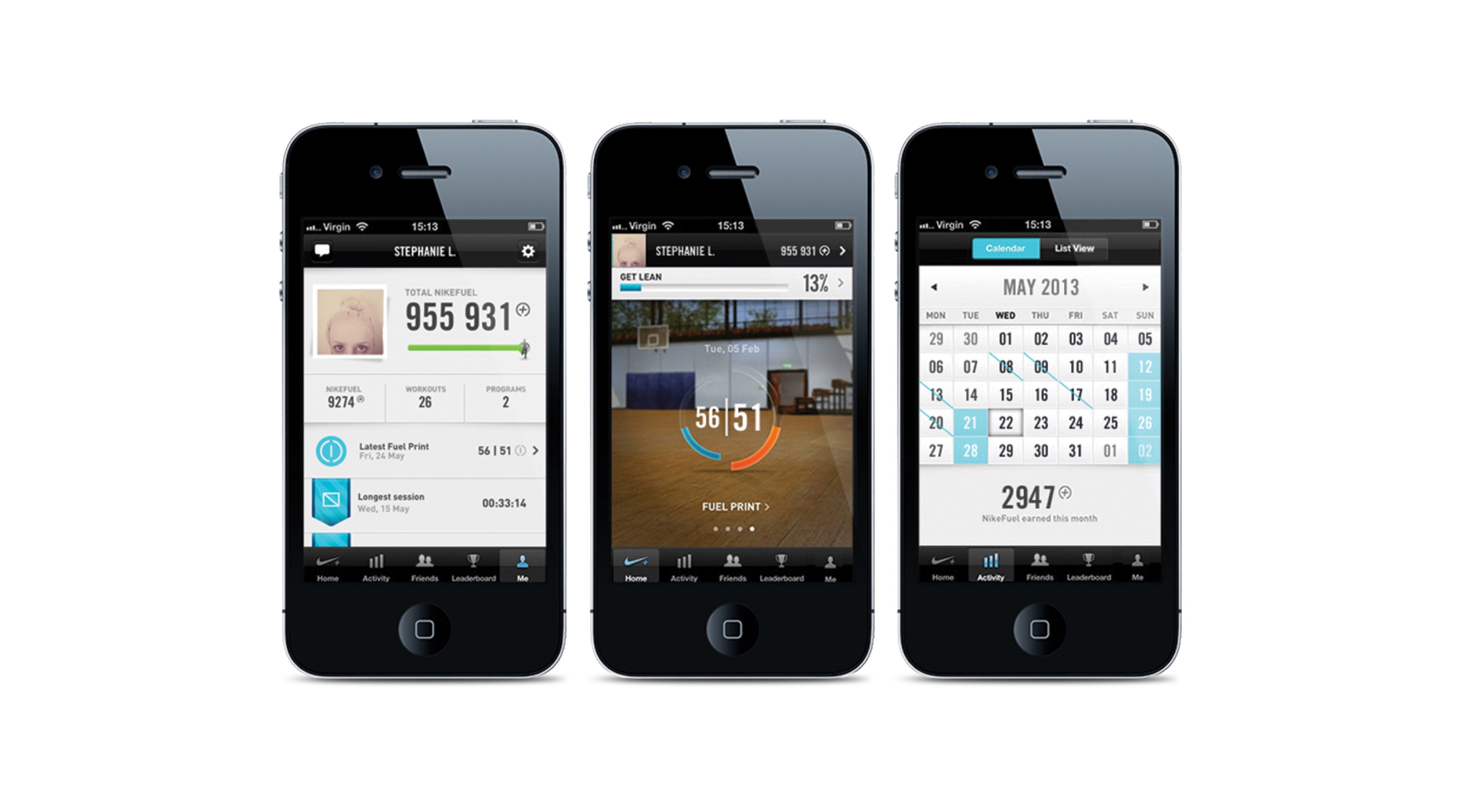 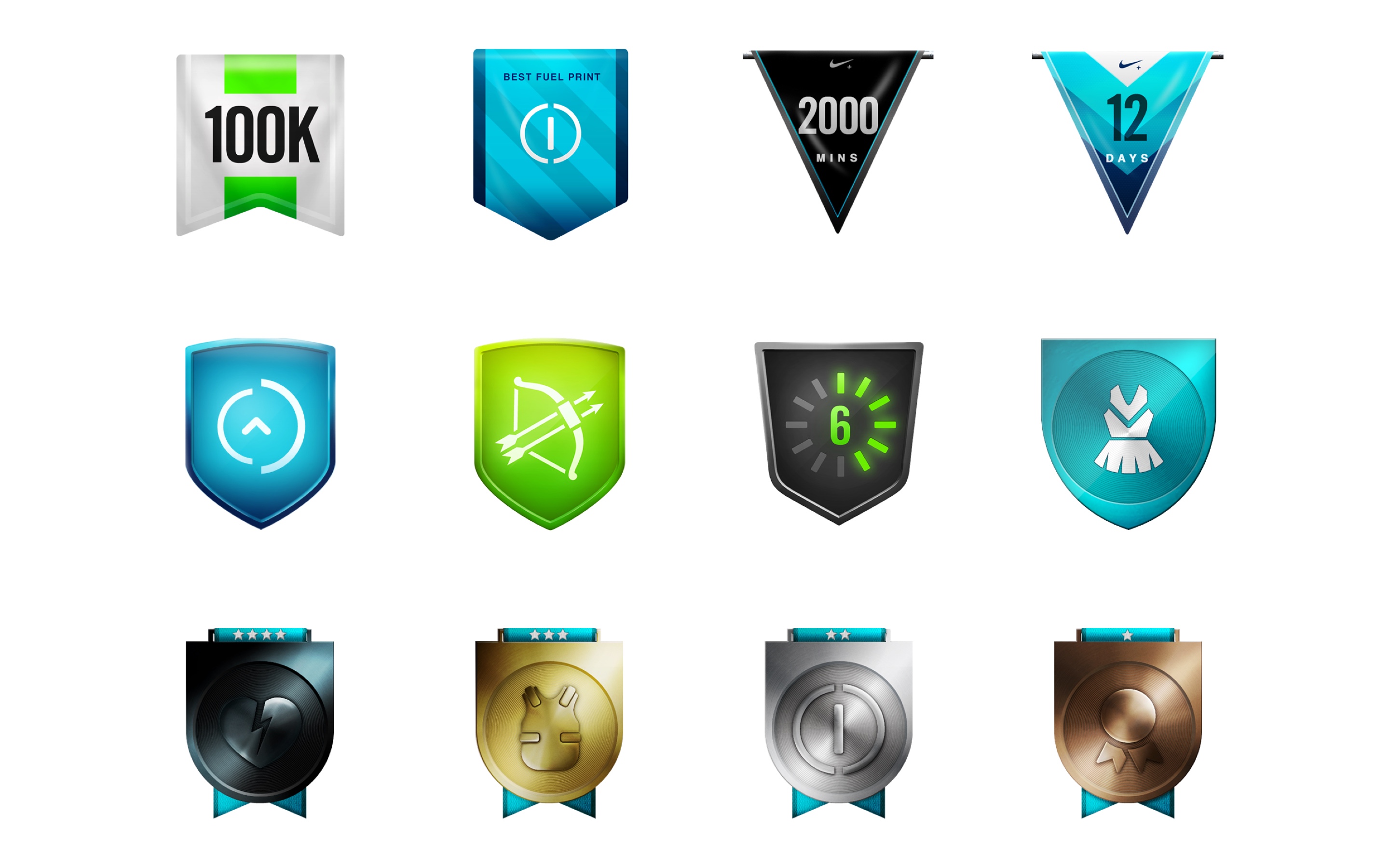